My sister texted me on Friday afternoon asking how far away Palo Alto was from where I am. I asked, “How far away from my office, new house, or Mom & Dad’s house?” It’s funny I have to ask that but they are all in different areas, which totally changes the driving time. Eventually, she let me know the reason for her inquisition – Sherry & John Petersik, the bloggers and adorable couple that created the Young House Love blog, were going to be in Palo Alto for their book signing.

CJ and I found Young House Love a few months ago when we started to brainstorm how we wanted to decorate our house. We both, independently, Googled “young couple house” (or something along those lines) and stumbled upon this wonderful blog. I immediately fell in love with their blog and soonafter found out that they had written a book!

We drove over to Palo Alto Sunday morning and arrived about 30 minutes early for the book opening. The line was already down the block but we were willing to wait. After the signing started, we were ushered into West Elm where the line snaked through the entire store. Since they are super friendly and talkative, it took a while for us to get our books signed but finally it was our turn!

Katie had just met them the day before at their Portland book signing and let them know that her sister would be attending their book signing in Palo Alto. They promised that they would remember that I was coming because, apparently, John has two sisters named Katie and Emily! What are the odds! So when we walked up to introduce ourselves, I started with, “My sister was at your book signing yesterday in Portland” and they immediately screamed out “You’re Emily!!” and paused before quietly saying “…or Katie?” just to make sure they didn’t mix up who they met yesterday. It was so exciting that they remembered and they truly are sweethearts!

CJ and I took a picture with them that, in my opinion, turned out a bit awkward but I’ll share it anyway. Awkward because I didn’t want to stand in the middle due to being challenged in the height department (I was afraid my face would get blocked). So, I’m just lingering on the side while CJ is standing behind them in the middle like a normal person. Oh well, it was still fun to get a picture with them. 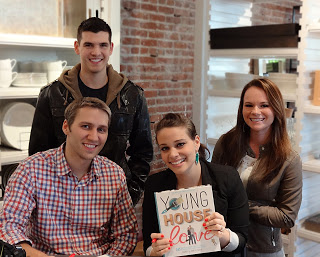 If you haven’t read their blog before, you definitely should! You’ll get hooked instantly. 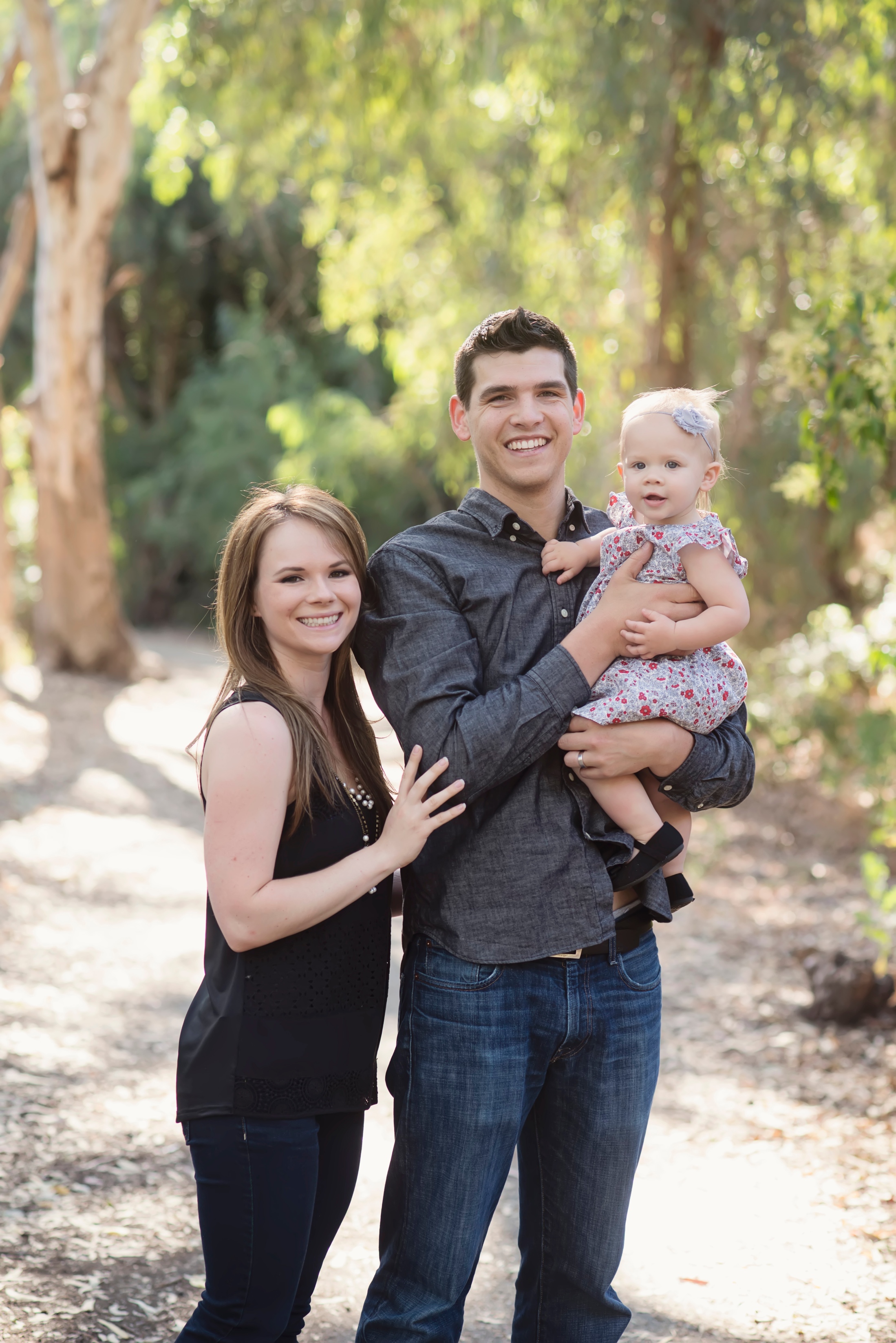